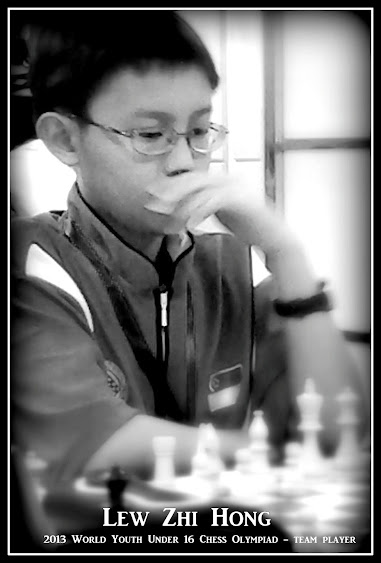 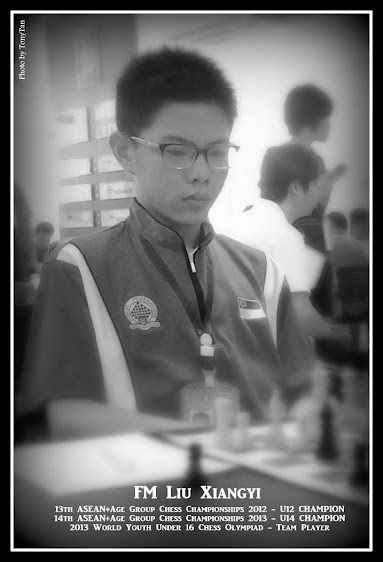 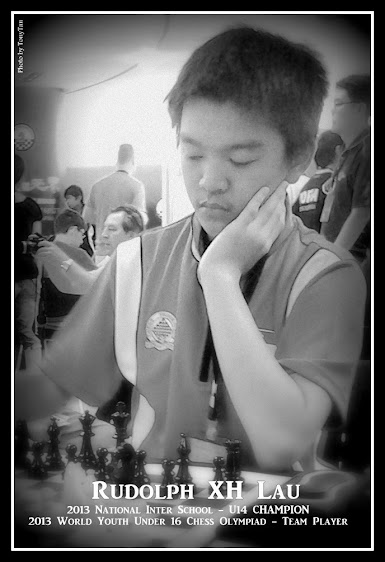 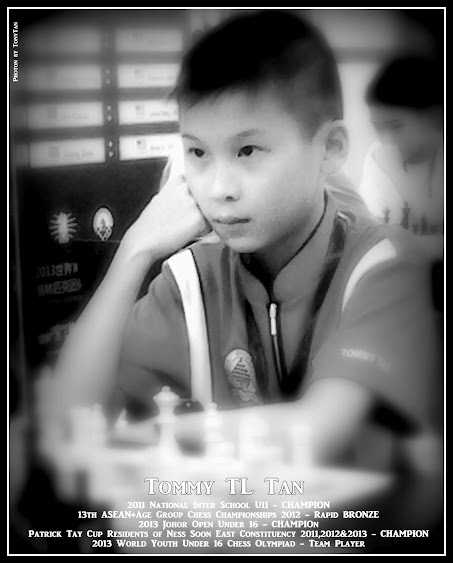 Team Singapore has emerged to be in the 15th position out of 72 teams.
Well-done and Congratulations to the team for their wonderful performances. 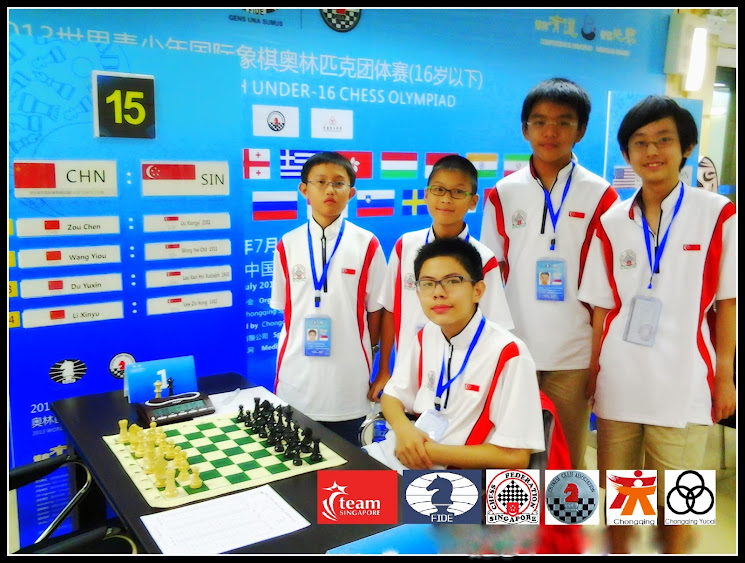 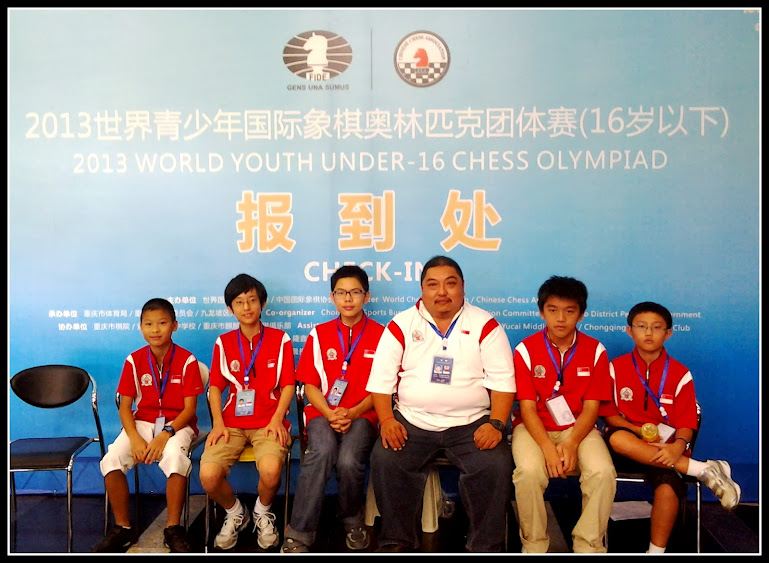 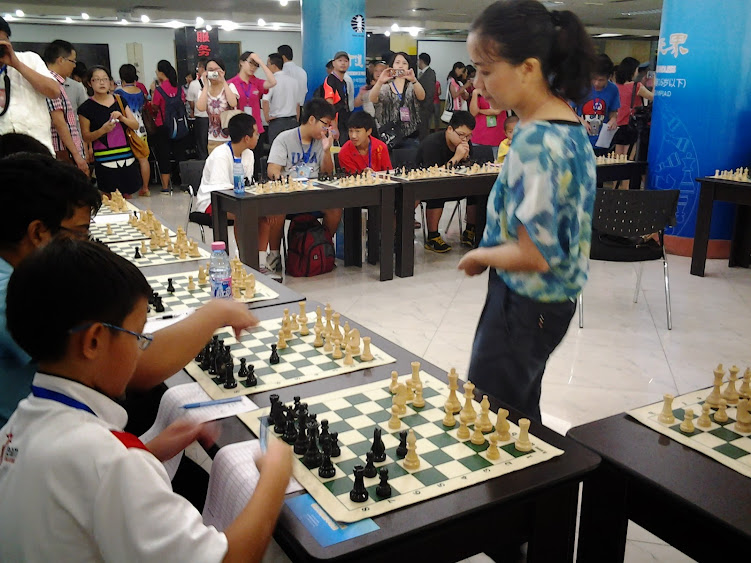 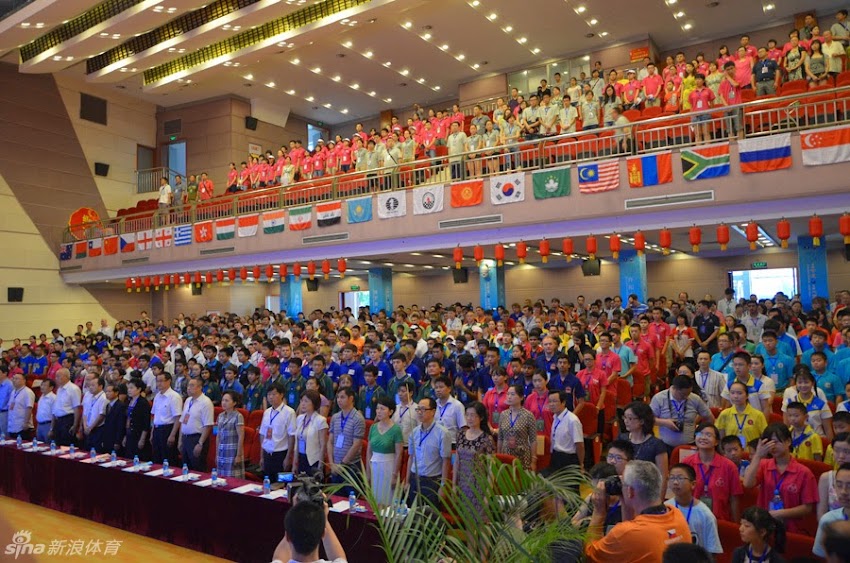 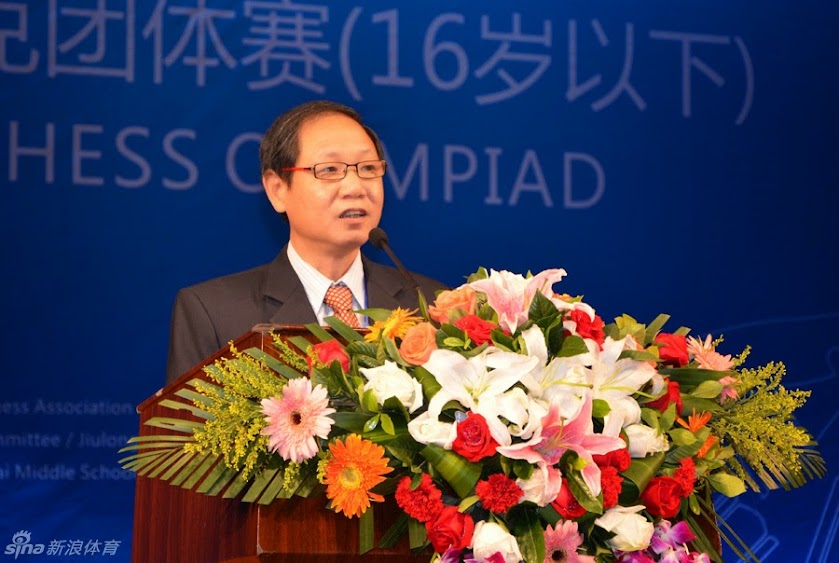 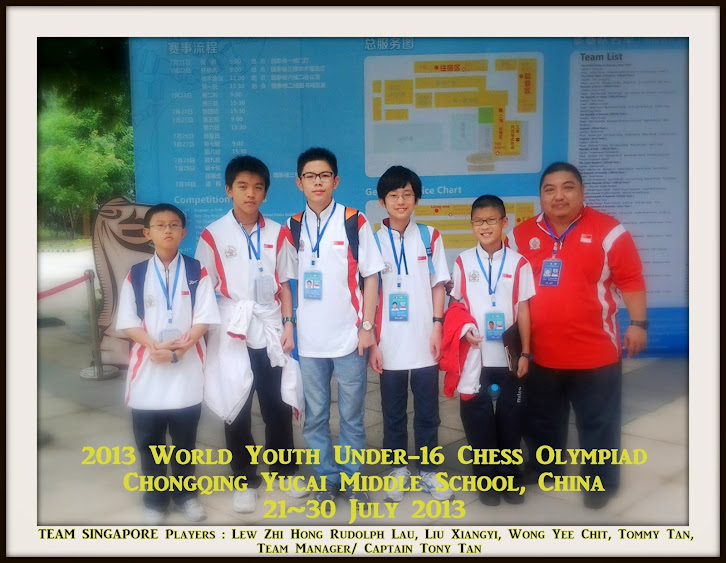 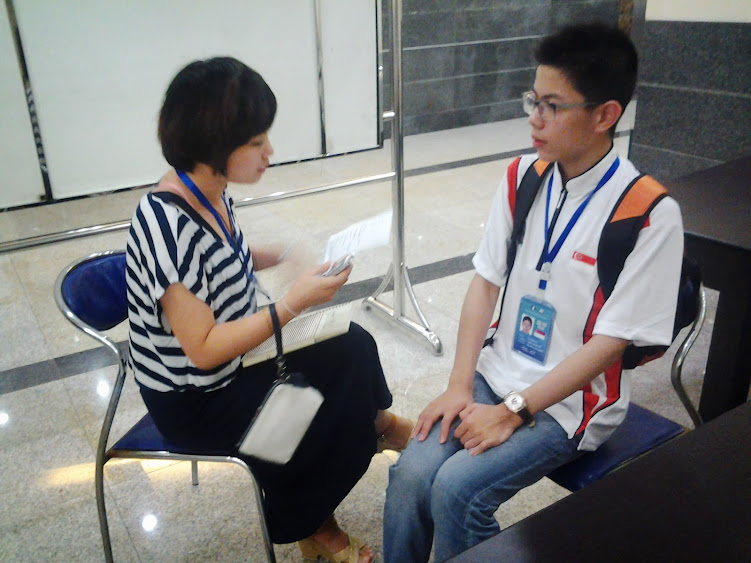 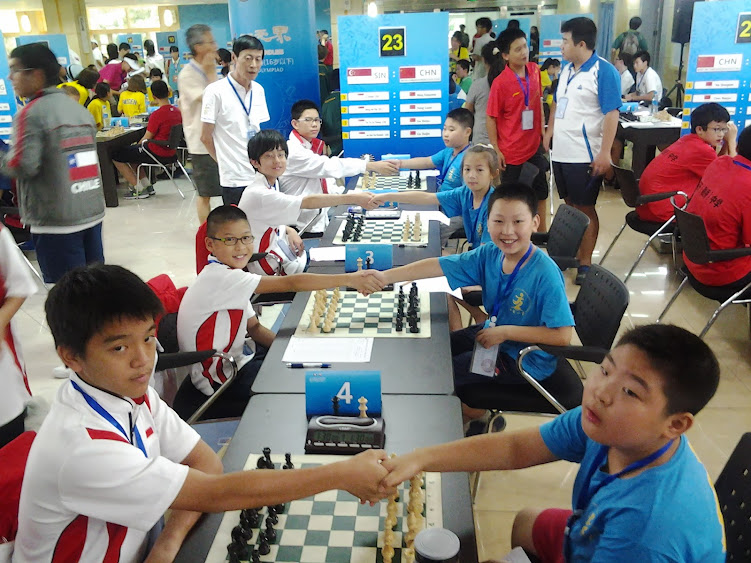 SCF is proud to present the official team for the World Youth U-16 Chess Olympiad:

Application open to members of National Junior Squad with FIDE rating of minimum 1400.

Each player shall pay $1,200 and SCF shall subsidize the balance.

The confirmed players shall be attending a flag presentation ceremony to be held on either 20 March or 21 March 2013.

Interested participants are to submit their Registration Form to SCF.